BMW invented the SAC (Sports Activity Coupe) when they launched the X6 back in 2008. At launch the car was well received but often misunderstood. Why would you want a less practical X5 with few seats?

To suggest that the X6 was a rival to the X5 was wrong. The X6 was aimed at people who drove sports cars but wanted/needed a car that had some all-terrain driving ability. The X6 had a lofty, semi-command driving position, permanent 4-Wheel Drive, a sports focused chassis set-up and a range of powerful petrol & diesel engines.

Once the BMW X6 was established other manufactures wanted a slice of that pie and Mercedes soon launched the GLE and GLC Coupes. Audi launched the Q8 and later Q5 and Q3 Sportbacks and Porsche developed the Cayenne Coupe.

BMW too replicated the X6 and launched the X4 and X2. (X8 in the works now). All of theses new models stayed true to the original recipe of all-terrain driving ability mixed with sports car feel

This particular X4 is a 20d M-Sport which means it gets aggressive M-Sport body styling and chassis dynamics mated to a powerful yet efficient 2.0L 4-Cylinder Turbo Diesel engine.

If you go back 20 years BMW would ask you if you wanted a car stereo as an option. Nowadays they are more generous with what comes as standard and what you can chose.

The features & options of this car include:

To arrange a test drive in this vehicle please contact SkillanNaylor Car Company. 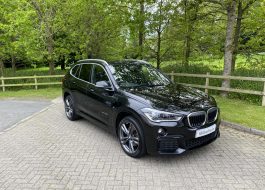 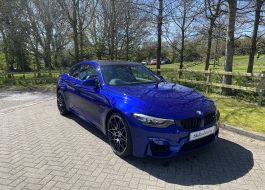 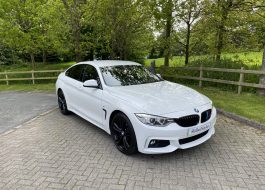 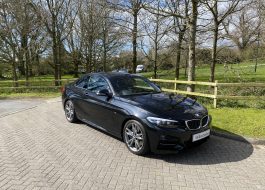 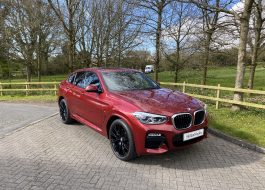 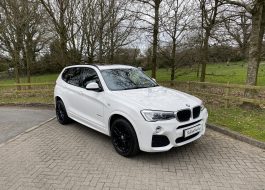