The 4th generation, E92 variant of the BMW M3 is seen by some as the high point in its 36 years of production. The reason for this is the engine.

The S65 V8 utilised genuine lessons learnt in Formula 1. It had individual throttle Butterflys per cylinder. This meant that the throttle response was instant. It was also made mostly of Aluminium which meant that even though it had a displacement of around 25% more that the E46 S54 it weighed almost the same.

The motoring industry journalist at the time instantly fell in love with the E92 M3 and it attracted high praise for everyone that drove it. These are some of the comments from test drivers at the launch event.

The engine this E92 M3 is connected to another first for the M3 and that is its 7-Speed M-DCT gearbox. DCT stands for dual clutch transmission. This means that it uses 2 x clutches. One does the even numbers e.g. 2, 4 & 6 and the other does the odd numbers e.g. 1, 3, 5 & 7. This means that when you change gear either automatically or via one of the steering wheel mounted gearshift paddles the next gear is already pre-loaded and the change is instance. Again, this technology is motorsport derived. The gearbox is connected to an Active M Differential which means you can utilise more of the power more of the time.

The E92 M3 also uses a range of different materials for the body panels. The roof is Carbon Fibre, the bonnet is aluminium, and the front wings and boot lid are made from composite plastic. This drops the overall weight and improves the vehicles handling & dynamics.

Cars like the E92 M3 are now referred to as 'modern-classics'. This means that they are seen as classic cars but are modern enough to be driven every day. They can either be a daily driver or a special treat. Whenever you drive one it will be a memorable occasion.

This E92 M3 was first registered in 2008 and was originally supplied by JKC BMW in Northern Ireland. It came over to the Isle of Man in 2010 and has an extensive service history.

Cars like this are now becoming rarer on the roads and consequently their value is on the rise. You will now pay more for a low mileage E92 M3 than you will pay for the later F80 M3. If you are considering a new car that will be a joy to drive but will also not cost, you the earth in depreciation look no further.

Presented in Jet Black with matching Black Novillo Leather upholstery and only 53,188 miles this car is ready to go.

The features and options of this car include:

Drive this car from only £447 per month. 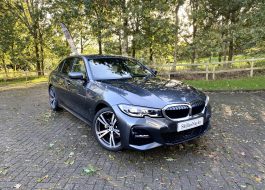 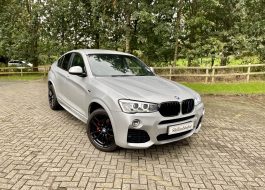 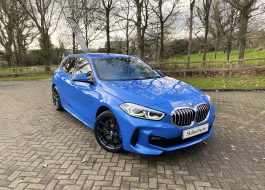 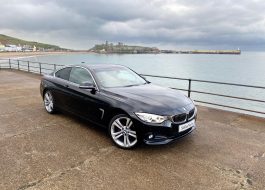 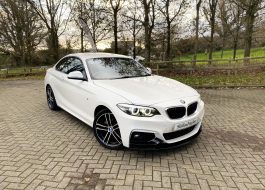 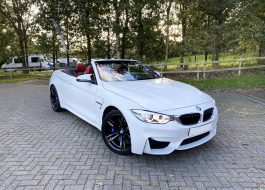 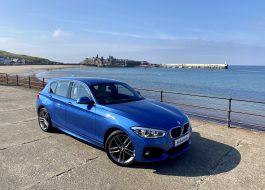 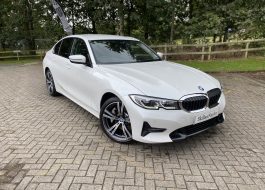